What Are The Best Tours In Cyprus?

What are the best tours in Cyprus? What is Cyprus famous for? What beaches are popular there?

Cyprus is famous for its wonderful beaches, hotels with good service.
The island has a mild climate, service in hotels is quite adequate for their level, and the beaches are very clean, with many Blue Flags – so tours to Cyprus are more than deservedly popular with travelers.


The island of Cyprus has several excellent beach resorts and one ski resort. 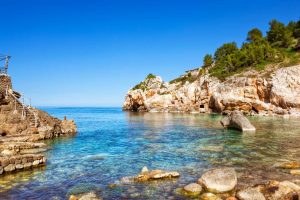 The capital of the island – Nicosia – is unpopular among tourists, but definitely worthy of attention. This is a very beautiful ancient city, the first settlements date back to the 7th century BC. e. If you want to see authentic non-tourist Cyprus, then you should allocate at least a couple of days to visit Nicosia. This city has many museums, as well as restaurants of Balkan and Greek cuisine.

Movement in the country is left-handed. The use of seat belts is mandatory for both the driver and passengers in all seats. The maximum speed on the motorway is 100 km/h, in the city 50 km/h.

According to local laws, you cannot smoke in the car if you are traveling with a child under the age of 16;  you can also be fined for eating and drinking while driving. 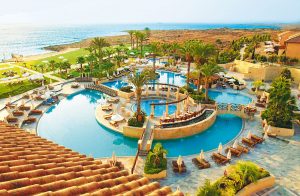 Limassol has beaches both for families with children and for party-goers. The coast is sandy everywhere, but the sand is not white, but volcanic (grayish in color). It is believed that it has a beneficial effect on the skin.

To the west of Limassol is the longest beach on the island – “Lady’s Mile”, where locals like to relax, and there are relatively few tourists. To the east of Limassol there is a second popular beach, where beach parties are usually held. Between Limassol and Paphos is the famous beach of Aphrodite – the birthplace of the goddess of love. The beach is small and pebbly. There are many tourists during the season, as this place is included in the excursion route.

Tags: Tour To Cyprus From Armenia
Comments are closed.